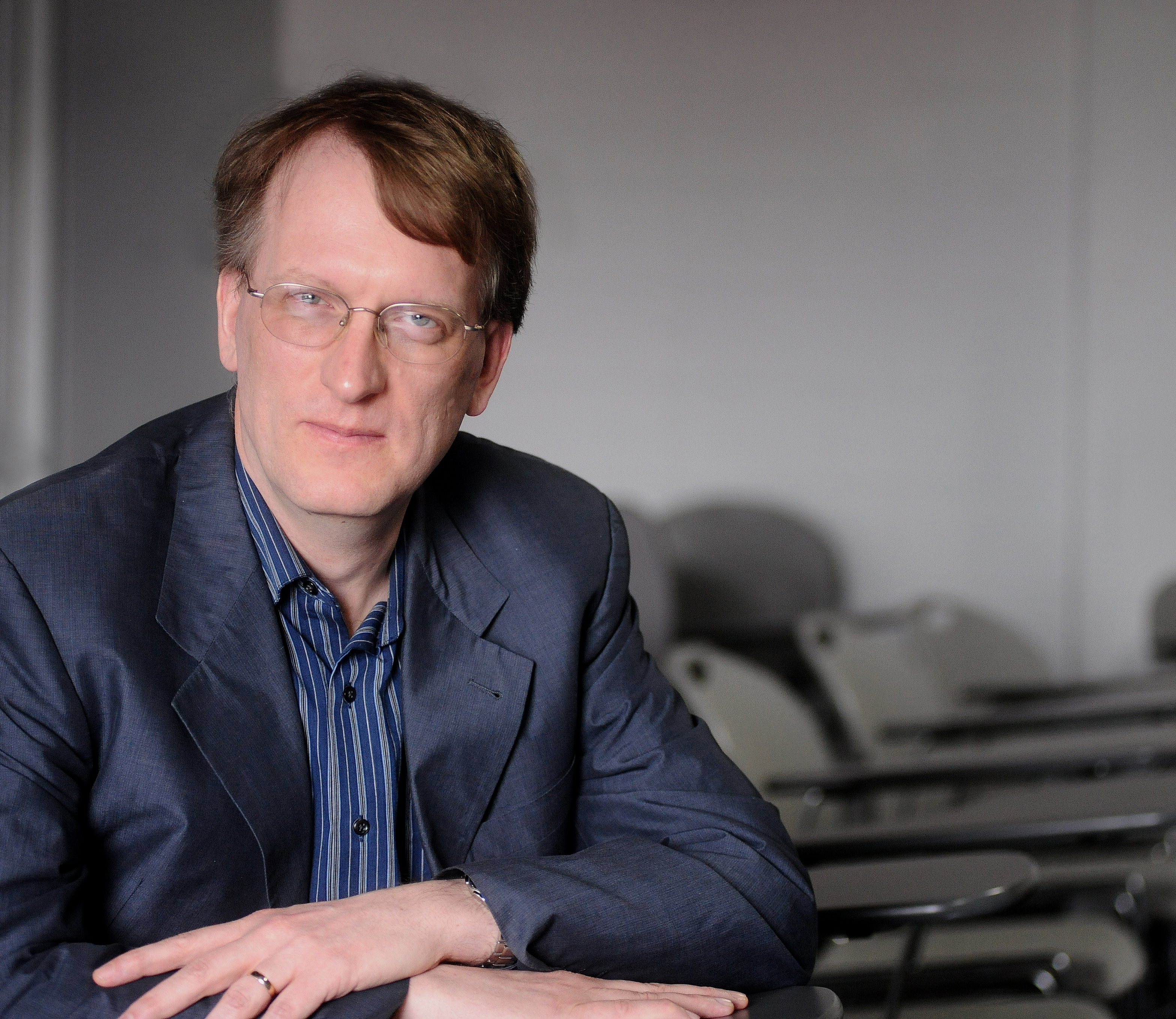 Prof. Henning Schulzrinne is Julian Clarence Levi Professor of Computer Science at Columbia University. He received his undergraduate degree in economics and electrical engineering from the Darmstadt University of Technology, Germany, his MSEE degree as a Fulbright scholar from the University of Cincinnati, Ohio and his Ph.D. from the University of Massachusetts in Amherst, Massachusetts. He was a member of technical staff at AT&T Bell Laboratories, Murray Hill and an associate department head at GMD-Fokus (Berlin), before joining the Computer Science and Electrical Engineering departments at Columbia University, New York. From 2004 to 2009, he served as chair of the Department of Computer Science. From 2010 to 2011, he was an Engineering Fellow at the Federal Communications Commission (FCC); he is currently the CTO of the FCC.

He has been a member of the Board of Governors of the IEEE Communications Society and is vice chair of ACM SIGCOMM, former chair of the IEEE Communications Society Technical Committees on Computer Communications and the Internet and has been technical program chair of Global Internet, IEEE Infocom 2000, ACM NOSSDAV, IEEE IM, IPTComm 2008, IFIP Networking 2009 and IPtel and general co-Chair of ACM Multimedia 2004 and ICNP 2009. He serves on the Internet2 Applications, Middleware and Services Advisory Council and have led a working in the NSF GENI project. He also has been a member of the IAB (Internet Architecture Board). He serves on a number of conference and journal steering committees, including for the IEEE/ACM Transactions on Networking.

He has published more than 250 journal and conference papers, and more than 70 Internet RFCs. Protocols co-developed by him are now Internet standards, used by almost all Internet telephony and multimedia applications. His research interests include Internet multimedia systems, quality of service, and performance evaluation.

He served as Chief Scientist for FirstHand Technologies and Chief Scientific Advisor for Ubiquity Software Corporation. He is a Fellow of the IEEE, has received the New York City Mayor's Award for Excellence in Science and Technology, the VON Pioneer Award, TCCC service award and the IEEE Region 1 William Terry Award for Lifetime Distinguished Service to IEEE.

Keynote: Networking as Civil Infrastructure: The Role of Policy and Economics

The internet has assumed a pivotal role as one of the four civilizational infrastructures, along with the drinking and wastewater systems, transportation, and energy. Indeed, these other infrastructures increasingly depend on the safe and reliable operation of the internet or IP-based networks to function. Together, they form society's lifelines. Networking research, however, may not have adjusted to this newfound responsibility. Despite their different roles, all of these infrastructures share a number of features, such as their relatively slow evolution, the co-existence of old and new technology, and the persistence of long-term interfaces that are technically outdated, but "good enough". For civil infrastructures, reliability and cost matter more than new features or incorporating the latest science. With that background, I will discuss why, despite the flood of research, networks are conservative and resistant to change, that standards are unusually important compared to other areas of computer science, and that we should think beyond the well-known web and entertainment applications. I will reflect on some lessons on where the impact and shortcomings of networking technology have been harmful and that networking, in particular, needs to move beyond an individualized "be good" ethic. We need to consider responsible networks, not just responsible AI. Finally, I will address concerns about "centralization" and concentration in networking.